4 Reasons Why North Korea's IT Program Is Dangerous. 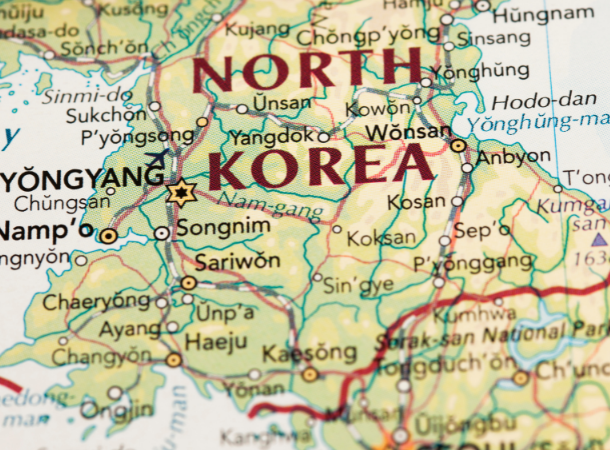 North Korea is sending IT workers overseas to raise money for its nuclear weapons and ballistic missile programs, the United States said on Monday.

Discover why your business needs to avoid hiring these IT technicians at all costs. 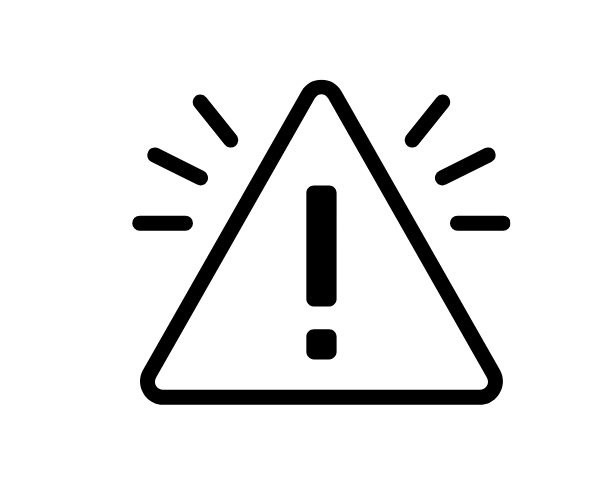 North Korea is one of the most closed-off countries globally, and it’s tough to get any information out of the country.

But one of their top priorities is developing cyberattacks to disrupt foreign communications and government programs. And one of the countries that the government spends the most time targeting is the US because of America’s role in the Korean War and the country’s economic and political policies.

The country’s cyber attacks can be both military and criminal. This includes attacks on foreign governments, businesses, and financial institutions.

One of North Korea’s significant ways to make cyber attacks happen is sending out malicious software pieces to people on the internet. We do not want any United State dollars funding these types of projects.

2. Hurting relationships with US Allie’s:

North Korea has been a thorn in the side of the world for years. Their nuclear program has made them an international pariah, and the country has spent many of those years building rockets and weapons that threaten to blow up.

However, that doesn’t mean we should support the country or its leader, Kim Jong-un, for fear of losing access to information. If we do, we are making the mistake of hurting our relationship with our allies.

3. Endangering the US and private companies to new, undetected viruses from North Korea

If North Korea’s cyber security is a concern, the country needs to get its house in order. Of course, that’s not a popular opinion in the United States, but some experts have some insight into the country’s IT infrastructure.

It’s unclear what type of technology North Korea is running and how much control they have over it. But, these unknown viruses could potentially pose a great risk to the the United States and our businesses.

North Korea is a dangerous place, but the danger is in the IT realm. If a nation as small as North Korea can hack the U.S., it’s not far-fetched to think about what the likes of China could accomplish.

If we’re not careful, North Korea could damage the U.S. through cyber-terrorism or the spread of propaganda.

If you want to protect your business, your government, or your family from a cyber-attack, you need to be vigilant about protecting your data. Hiring a third party can be risky if North Korea is a country that cannot be trusted. 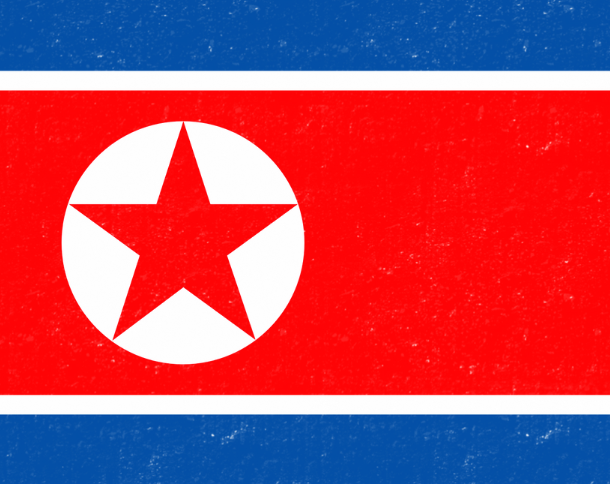 In conclusion, Kim Jong-Un has proven that he is a dangerous leader; therefore, other countries should take note of the North Korean nuclear development program. If other countries aren’t careful, North Korea will use its weapons to benefit only the ruling class of North Korea and not the rest of the world. Therefore, other countries will start to see how their governments react to a nuclear attack and think about whether atomic weapons are a viable option. Are you concerned about your business’s security? Please contact us to schedule a Free Network Assessment! 919-469-5060

Scientists are building the world’s largest hard drive , made of DNA. 5/5 - (2 votes)

What is Juice Jacking? Why You Should Not Use Pubic USB Ports and Chargers 5/5 - (2 votes) 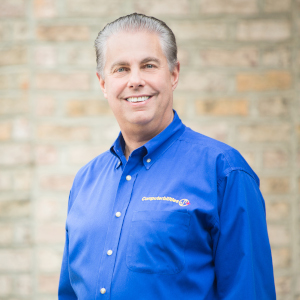